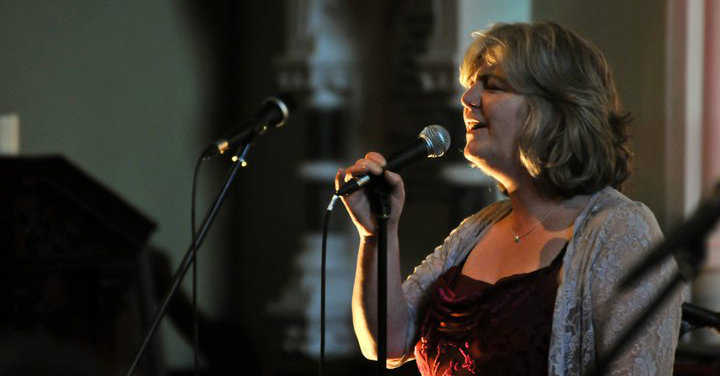 Soundcloud is a great resource, with the only downside being that great tracks can get lost in the crowd. With this track we asked Niamh for some background on both the concert and the track.

‘It was an afternoon concert and the last in a two week trip to the Netherlands and Belgium with our friends Tony and Terry’ she recalls.  ‘They come from Liverpool, and Terry and myself have been friends since our early teens.  He was in a Liverpool band called Garvagh with Tony and Shay Black.  The boys are great friends, but their harmony singing is incredible, it’s so natural.  We did a few concerts together as a four piece, but only during the holidays as the lads had other jobs.  But when we went into the studio to record ‘Heart’s Desire’, I invited the two lads over and they recorded on a few songs.  It was such a joy to sing with them’.

On the song itself she says that it has been one of her favourite anti-war songs for years, having heard it first from Andy Irvine.  ‘The song is popular with the Inishowen traditional singers, especially the older singers, and I listened to Jimmy McBride’s version and stole a few of his words.’

The track is included below.  Niamh confirmed that she has recorded a lot of songs for a new album which she describes as ‘a work in progress’.  ‘I’m doing some teaching, which I’m really enjoying, college students as well as private students and I can help them with their singing/song sourcing/recording etc.

She is also undertaking some research into some of her own songs which she hopes to release as a book somewhere down the line.