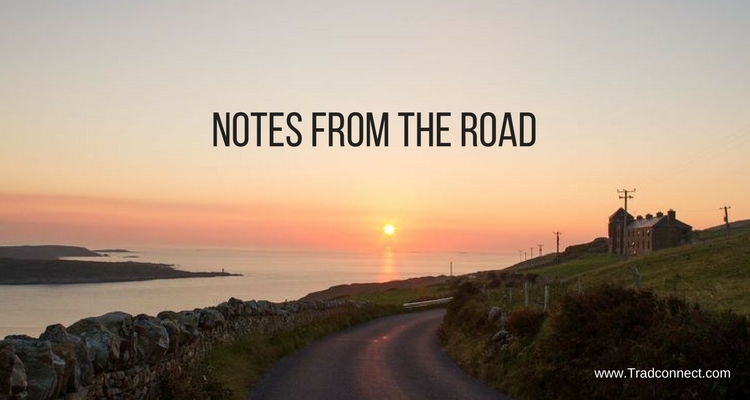 A Chairde. The Kíla Alive Beo summer festival tour is continuing apace! We are into the summer festival season. Great gigs so far! We had a great time in Spiddal by the Atlantic Ocean. And it didn’t rain! The older students of Coláiste Chonnachta joined us for a rendition of Rónán’s song ‘Bog Bog’.

Then we went to Maynooth Castle where Silken Thomas used to hang out years ago. Liam Ó Maonlaí joined us on stage for the encore and we rocked the joint!!

Next on the list is our trip to the Northwest of Ireland to Donegal and Sligo and Leitrim. It is a curious mix of gigs, sessions, film music.

Talking about film music. We had an amazing recording session with our old collaborator Frenchman, Bruno Coulais last week. We were recording music for a film called White Fang. It is an adaptation of a famous Jack London novel. It is an animated feature film and should be out next year sometime.

It is being directed by a young French director who insisted that Irish instruments were used in the soundtrack and so Bruno came to us! We all said that it was a great warm-up for the work we hope to do together on Tomm Moore’s next film – Wolfwalkers.

A man of action! A creative man! He has finished his 7th solo album! Yes 7th! It is called ‘Ór & Airgead’ (Gold & Silver). It is a collaboration with Mayo beats maestro, Mark Gavin. I’ll have it up for sale in the Kíla online shop when the current run of concerts are out of the way but we will have copies for sale at the concerts.

Our new album Alive Beo was recently launched on Tradconnect and you can read all about it here. The following track was also featured.

That’s all for now. Colm