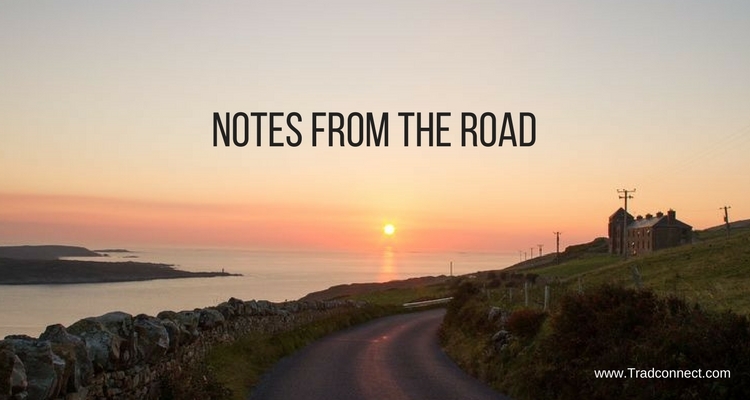 For this new album project, Seize the Day, Sonny has teamed up with poet Patrick Kehoe, who is himself a musician. The poet has written all the lyrics for Seize the Day, as well as lending valuable production advice.

Sonny sings all vocals and has composed and played the majority of the music for the new album.
Additional guitar on two tracks was supplied by Robbie Overson, who has played with Sonny in Scullion for many years.

The lyrics are either newly-generated or based on poems gathered in two collections of poetry from Patrick Kehoe, Its Words You Want (Salmon Poetry, 2011) and The Cask of Moonlight (Dedalus, 2014). 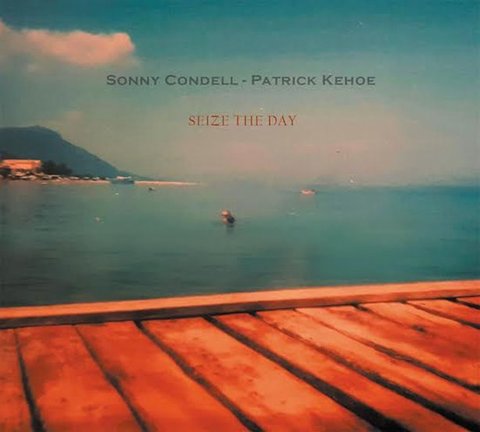 The album explores a range of different musical genres, from the acoustic country simplicity of Travelling Show, to the dark ballad Don Quixote and Gold City's evocative choral layering.

Jaguar Print is light-fingered funk, while Ghosts in White Face is suffused with longing and the sense of time passing, elements present also in the opening track, Running into Blue.

"After writing songs for many years on my own, working with Paddy's lyrics there was a new sense of release, the freshness you get through a change from my ideas to somebody else's lyrical ideas, "says Sonny. " The whole project has been a marvellous creative spur for me."

Paddy - who reviews albums for RTÉ Entertainment/Culture - has long been a fan of Sonny Condell's music.

"I always believed that, aside from his amazing musical gifts, Sonny was a fine lyricist. I gave him my own books as they appeared and a few years ago he surprised me with the first demo of the song Father, based on a poem from my first book. Father is just few lines of verse, yet it set the ball rolling towards the album Seize the Day which we both found exciting to produce over the past six months."