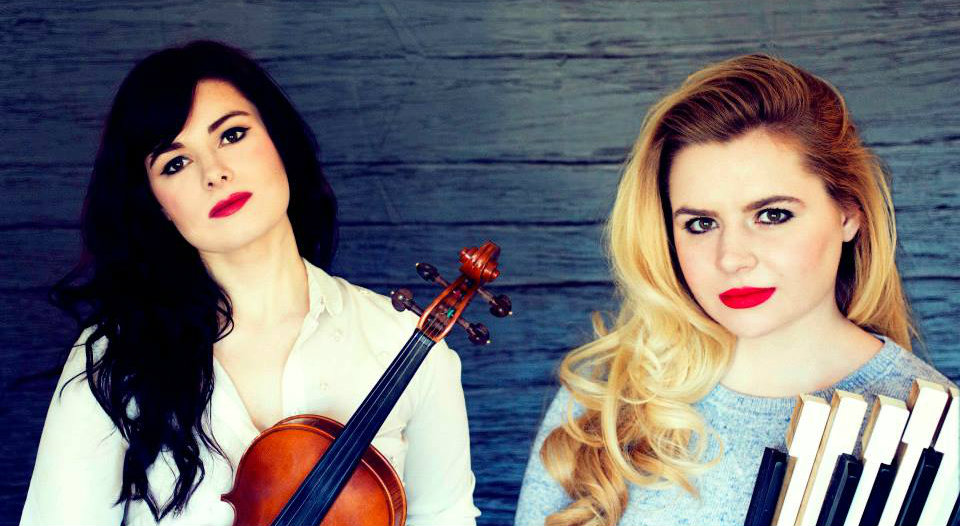 Sterling Road is the new album by Cassie and Maggie MacDonald who hail from the rich musical province of Nova Scotia. To many people this will be a new name on the musical landscape, especially on this side of the water. In their own homeland however their reputation has been steadily growing and this album will surely make them a household name.  In truth we should cast a more frequent eye to this part of the world because the quality of music being produced is reaching standards that match the very best in any country.

It’s fair to say that the words ‘exciting and innovative’ are often used to describe acts.  In this instance it is entirely justified because by any measure, in terms of music or album, this second release is outstanding.  Two tracks are included here.  The first is a vocal called ‘The King’s Shilling’.  It is sung from the perspective of a woman whose husband has gone to war.  She speaks of the kilts and the guns, which starkly contrasts with the reality of war.

Cassie and Maggie were born in Halifax, but raised in the little seaside village of Antigonish, Nova Scotia, within sight of Cape Breton and Prince Edward Island.  Their music has a rich vitality and spirit that is captured so vividly on the album. They explore the music of their homeland in all its colour and beauty and mix it with Irish and Scottish material. The combination of Cassie’s expressive fiddle playing with the powerful piano and guitar work of Maggie drives each track forward. They describe this second track called 'Kensie's' as ‘a fun arrangement to play with an intricate piano part that is really exciting’. In the liner notes Cassie says ‘We’ve grown so much as musicians and composers since the release of our first record (Fresh Heirs) and we wanted this album to reflect that. Maggie has really come into her own as a vocalist, the songs really showcase her voice and add such a unique element to the recording as a whole.’

The album was recorded in Toronto with Juno award nominated engineer and producer Andrew Collins and the outcome is a diverse album of instrumentals and songs that deserves to be heard far and wide.

To purchase and preview visit www.cassieandmaggie.com 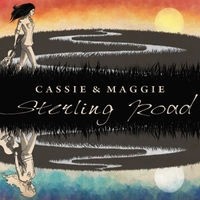