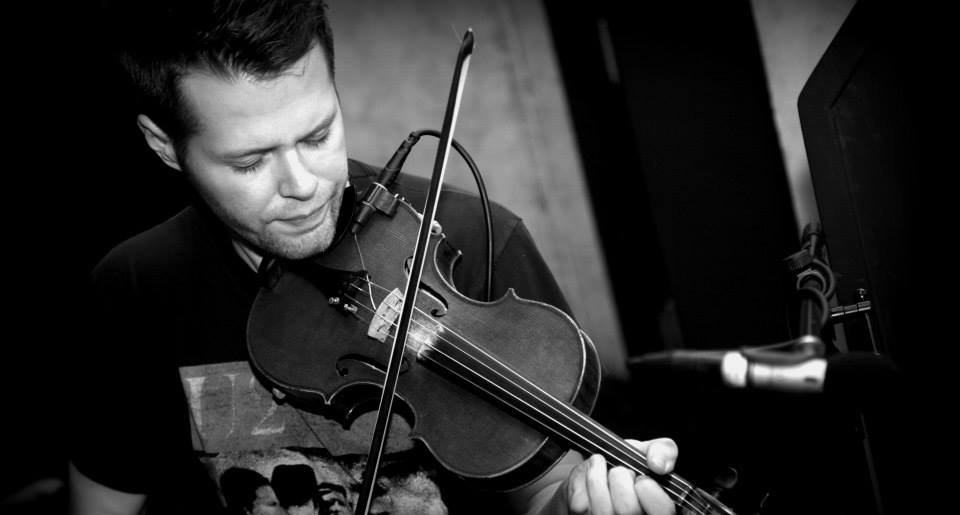 Departures is the much anticipated second album by New York fiddler Patrick Mangan. His debut album was released in 2003 and introduced a young musician with immense potential.  For over 10 years he has been touring as the fiddle soloist with the show Riverdance.  This has expanded his influences and exposed him to a wide variety of music and styles and this feeds into this recording. The trademark New York-Sligo style is evident but this time it is wrapped up in a coat of rhythms and sounds from around the world.  In addition he has chosen here to record all new self compositions. All of these elements make it an intoxicating mix of traditional inspired music.

“I have been meaning to get into the studio to work on a new recording for quite some time” he said when we spoke to him. “The last time I released an album was in 2003 (I was a teenager when I recorded it) so I decided it was high time to work on something new that reflects where I am musically in 2015 at age 30. Spending so much time on the road, I found it difficult to find the right opportunity to devote the time and energy needed to record an album, but the perfect moment finally presented itself this past fall when I was home for a brief period in New York. Music, and particularly my work with the show, has brought me to many beautiful places around the world. These travels served as the inspiration for many of the tunes on the album - that is where the concept of "Departures" originated. The album is made up of all original tunes, which I am very excited about. This is my first time presenting a whole body of my own compositions to the world.

“Touring around the world has shaped who I am as a musician and as a person. First off, the opportunity to perform eight shows a week to big audiences for the better part of the past decade has had an undeniable impact on my playing and my stage presence. Also, Bill Whelan's brilliant music draws on influences from around the world, while maintaining its Irish roots. I think it is fair to say I have been influenced by that concept. Life on tour has also meant that I have been fortunate enough to visit more places than I ever would have dreamed of, each with their own distinctive music, dance, food, people, and way of life. These places have all left their mark on me in different ways, which I think is reflected in the tunes on the album.”

Patrick describes the music on the album as contemporary, globally inspired Irish music. He felt that he had something new to say musically, after several years of compiling some of his favorite original compositions into one cohesive album. “I hope listeners agree that it is quite individual, and that they have never heard anything quite like it.” 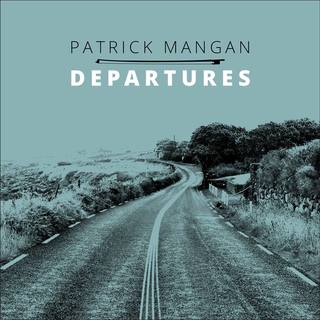 He recognises that this album is also a departure from the pure traditional music of his debut, and as such will not suit everyone’s taste.  It represents a different, more exploratory decade in his life. He is performing new compositions, but he feels that his playing is still stylistically rooted in the New York-Sligo tradition.

“I grew up studying with Brian Conway, and being mentored by fiddle legends such as the late greats Andy McGann and Paddy Reynolds. I have a deep respect for the tradition, but I feel there is plenty of room for individuality, expression, and new composition. A pioneer like Irish-American fiddler and composer Ed Reavy would be a great example of someone whose music I greatly admire. He was not afraid to take risks and express his own individuality through his prolific collection of original tunes. Similarly, I feel that the music featured on the "Departures" album is a personal expression of who I am musically, at this moment. I also have to add that I could not have put this project together were it not for the tremendous contributions of the other incredible musicians featured on the album. I called on friends on both sides of the Atlantic to record with me, with instrumentation ranging from harp to pipes to tabla. I am very excited for listeners to hear an album that I hope will be both very original yet somehow familiar at the same time.”