Preview from the new Tremolo EP. 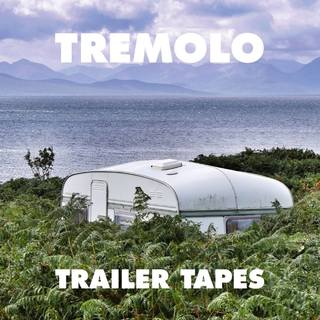 Tremolo are Dónall Donnelly (Fiddle), Stijn Van Beek (Uilleann Pipes) and Kaspar Laval (Bouzouki/E-Guitar), and this is a preview of a track called Barralin / Dave Collin's / Pull The Knife And Stick It Again, which they have just released.

It is from an upcoming EP that will shortly be released.  We have covered the work of fiddler Dónall Donnelly before as he released an outstanding album in 2012, also called Tremolo.

Comprised of mostly self compositions the album that was so creatively inspiring that it became the genesis of this particular project.

No release date for the EP as of yet.