Every once in a while i hear an album that makes me want to play along/clap my hands, this is one of them: 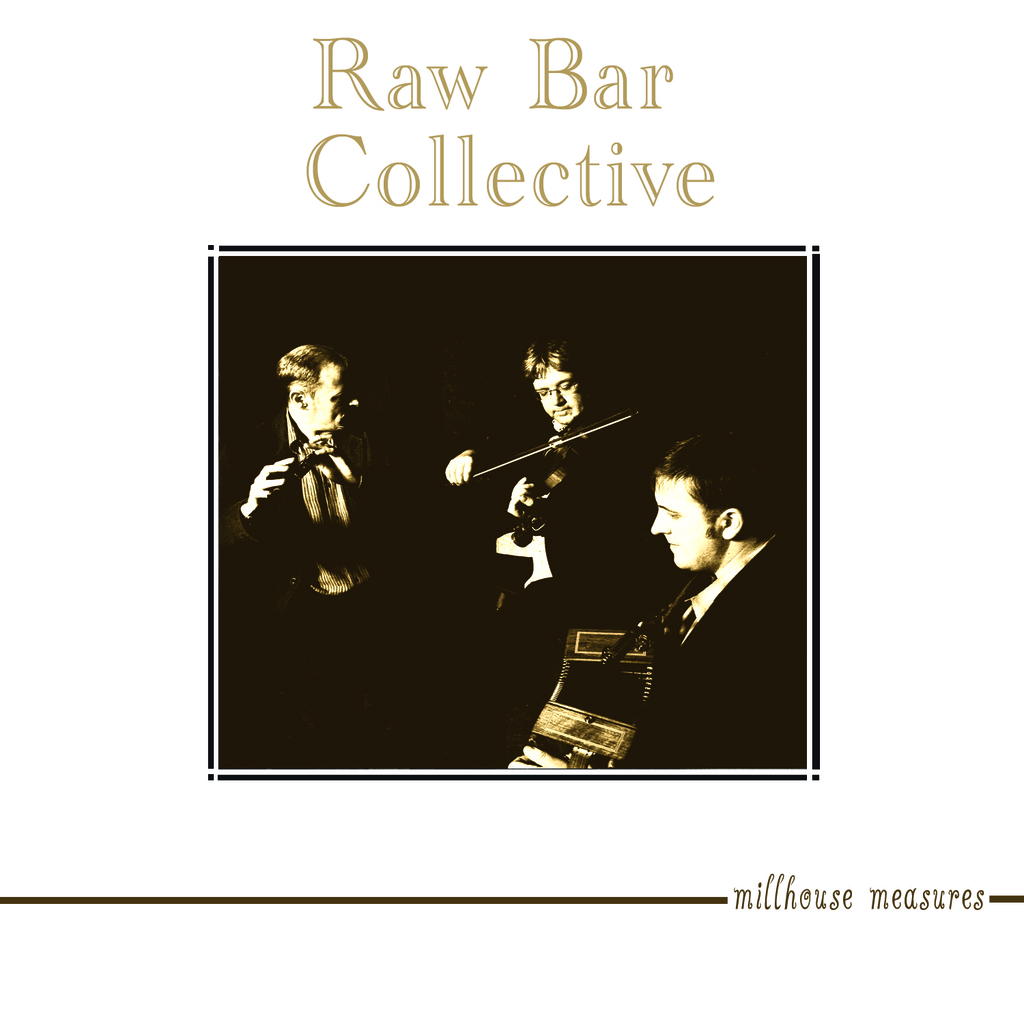 They are anchored by Conal Ó Gráda (flute), Benny McCarthy (accordion) & Dave Sheridan (fiddle), all long recognised as among the top instrumentalists in Ireland. For their debut recording ‘millhouse measures’ they are joined by guests Nell Ní Chróinín (sean nós singer, commonly acknowledged as the most exciting traditional singing talent of her generation) and Colm Murphy (bodhrán, widely recognised as one of the top Traditional music percussionists of all time).

I can only agree to the above and urge you to listen to the album!

The album on iTunes