There is so much good music available on CD now, especially in little specialist niches. The mainstream is moving to file downloads, and I suppose that will happen to trad too (Aly Bain tells me he's seen a big increase in download sales), but for now I'm delighted to see so many CDs. You'd think trad was specialist enough, but for my first blog here I'm going to focus in on piping - more a way of life than a musical genre.

I've reviewed Sean McKeon's recent album To the City in a couple of places, and it's a good place to start. Very trad, very talented, but also very modern: Sean has a huge awareness of music, but still chooses to play the uilleann pipes in a quite formal style. 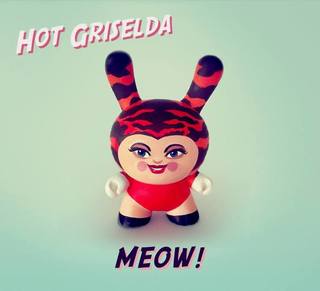 Hot Griselda, on the other hand, are anything but formal: a mixture of Irish, Breton, French, Dutch and Spanish sounds, maybe more, led by the blistering fingers of Stijn van Beek on pipes. Check out their album MEOW! for a totally different style of piping. 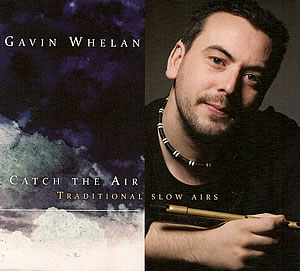 One more Irish piper I'd like to mention is Tallaght's own Gavin Whelan, a man who has done much for the humble tin whistle and whose recent recording of slow airs is an absolute peach. Gavin combines pipes and whistles on some gorgeous melodies, and also delves into the Scottish tradition for four tracks.

Which brings me on to a battle raging in the Scottish piping world, a sort of Old Firm rivalry between the Red Hot Chilli Pipers and an offshoot called Bags of Rock. Both these band believe in playing their pipes loudly, proudly, and in combination with a full rock-band line-up. I've reviewed both their recent CDs elsewhere, and compared them to the Jedi and the Sith respectively, I think you can instantly see which is which, but both are well worth a listen if you have any liking for folk rock. 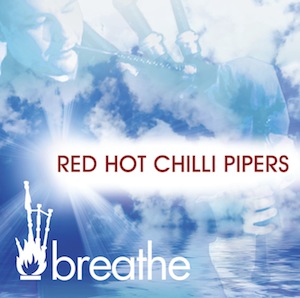 Which brings me to my final CD: Tentemozo by Galician group Os Cempés, plus about thirty students of the traditional music school in Santiago de Compostela. Five or six Galician bagpipes or gaitas, a handful of zanfonas (google it), accordions and fiddles, guitars of course, and those eerie high vocals which remind me of Les Voix Bulgares. This is an album full of earthy vigour and fiesta spirit, national pride and no underwear, much like the Scots in fact. That's enough to be going on with!

Comment by Martin Kirwan on September 11, 2013 at 20:37
Sean mckeon's album is very tasty indeed.thanks for the other recommendations.