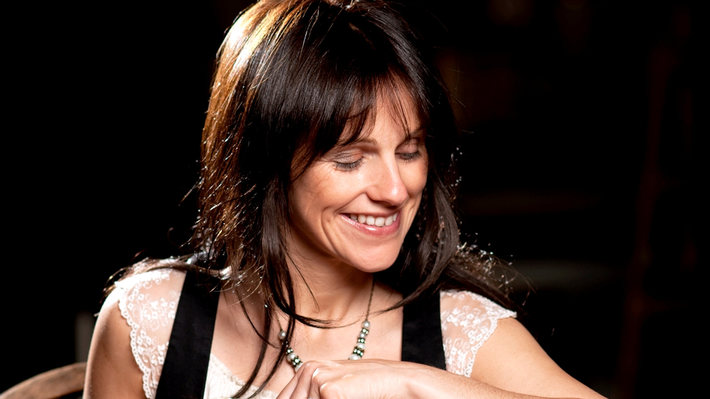 Sharon Shannon returns to Ballymaloe Grainstore in Shanagarry, County Cork on Friday 15 February after her sold-out concert in 2015.

The Irish accordionist has achieved legendary status throughout the world and made the accordion 'cool' in her home country. She is renowned for her collaborations, not just in Irish traditional music, but in musical genres spanning hip-hop, reggae, bluegrass, African, Cajun, country, classical and rap.

Sharon has recorded and toured with a 'who's who' of the Irish and international music industry, including Bono, Adam Clayton, Sinead O’Connor, Jackson Browne, John Prine, Steve Earle, The RTE Concert Orchestra, The Chieftains, The Waterboys, Willie Nelson, Nigel Kennedy, Alison Krauss and Shane MacGowan - a list that is a testament to Sharon's versatility and talent.

She has entertained U.S. presidents Clinton at the White House and Obama in Dublin, and Irish presidents Robinson and MacAleese on official visits to Poland and Australia respectively.

The genre-defying star has had multi-platinum album sales and several number one albums, singles and DVDs.  Her album Galway Girl went four times platinum in Ireland with the title track winning the Meteor Award two years running for most downloaded song.

Sharon is the youngest-ever recipient of the Meteor Lifetime Achievement Award. Her music has been featured in several Hollywood movies and she played a cameo role in the Neil Jordan movie Ondine. She worked on a stage production of J.M. Synge’s The Playboy of the Western World directed by Jim Sheridan.

A prolific composer, Sharon released Flying Circus, an album of original music recorded with the RTE Concert Orchestra and produced an album for the High Kings.

Sharon is a passionate animal lover and does volunteer work and fundraising for various animal rescues.