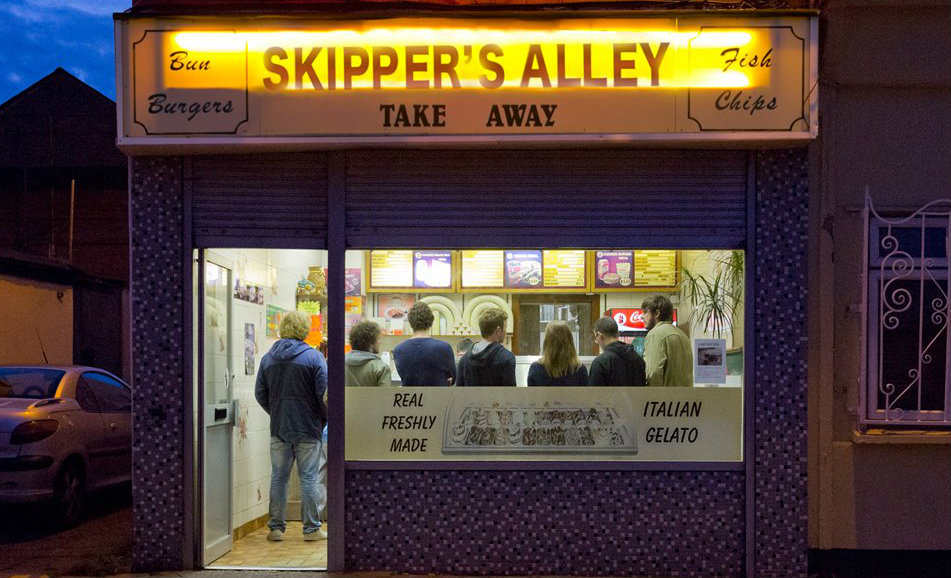 We featured their self-titled album on Tradconnect some time back and the response has been ‘overwhelming’ according to Dara Yeates. Aside from selling out in Claddagh Records on a number of occasions and getting very positive reviews from The Irish Times and Folk Radio UK, people really seemed to have made a connection with this recording.

Dara said : “Around the time of release we received a daily barrage of messages and emails with words of praise from far and near. We got particular message from a woman who bought the record for her eighty-something year-old father who, upon hearing the record, got up out of his chair and danced around the kitchen. No joke! It was an extremely encouraging experience.”

In a previous interview about influences band member Fionnán Mac Gabhann said that they are very influenced by Caoimhín Ó Raghallaigh, Martin Hayes and Dennis Cahill, Iarla Ó Lionáird, The Gloaming, Slide, Téada and Solas, amongst many more contemporary acts. “In fact our music has also been hugely influenced by a lot of non-Irish Trad acts including post rock and indie acts such as Sigur Ros, Amiina, The Frames and Adrian Crowley, electronic producers/bands such as Evenings and Boards of Canada, and contemporary folk acts such as Sam Amidon and Sufjan Stevens etc” he said.

This track is called Why She Couldn't Drink Her Tea.

Ye don't have the lyrics of the song ... lol