The Song of The Sea 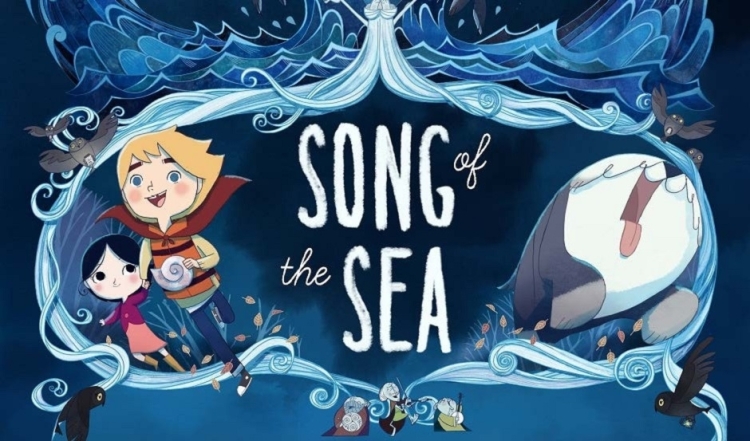 Irish director and co-founder of Cartoon Saloon Tomm Moore is a genius, because he created a magic world of Irish folk music and Celtic mythology mixed with amazing music and colors. Certainly, “The Song of the sea” is an outstanding masterpiece. Without any exaggeration this cartoon is a treasury of legends and fairytales.

In an interview with Tomm Moore told why a folklore character as “selkie” became the main character of the story. Several years ago, while working on "The Book of Kells," director r with his family went on the west coast of Ireland, Dingle (Co. Kerry). One day, a seal’s body washed ashore. Local women toled Tomm the young fisherman kill animals, believing that they are to blame for the decline of fish’s population. Before such was unthinkable. Fishermen have never killed seals in the belief that they can be “selkie” - animals with the souls of drowned people. This event deeply moved director, who saw with their own eyes how the cultural heritage is dying.

At the beginning of the film we are introduced to a family living near the sea: Conor, his pregnant wife Broghna, the first-born Ben and his pet named Koo (cú - "dog" in Irish). But, silk armor (whose name means "mountain") goes into the sea and disappear forever. His daughter Saoirse (saoirse - "Freedom”. Conor lets his children with their grandmother in the city, to the chagrin of Ben without favorite Koo. They arrived in Dublin on Halloween (Samhain Celtic). It was in the night Ben  met with “aes sídhe” or “daoine sídhe”, representatives of the other world, the Tuatha Dé Danann of the tribes, once ruled Ireland. They were singing traditional Irish song "Dúlamán" ("seaweed").

The main adventure of the Saoirse and her brother Ben is accompanied by different magic creatures, such as wise old man Seanchaí, wild witch Macha and, of course beautiful selkie (semi people semi seals).the best essay help in uk helped to write this wonderful story.When Saoirse finally found her voice she started to play magic "song of the sea" - Amhrán na farraige. With the help of this traditional Irish music Saoirse awakened little sidhes, who were turned into stoes by Macha. 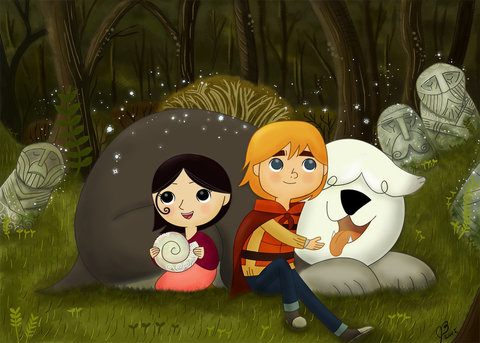 Unfortunately this cartoon tells us extremely sad story about how people once forgot about miracles and magic near them. As a result all fairy creatures finally went to their own land and left the world of humans.