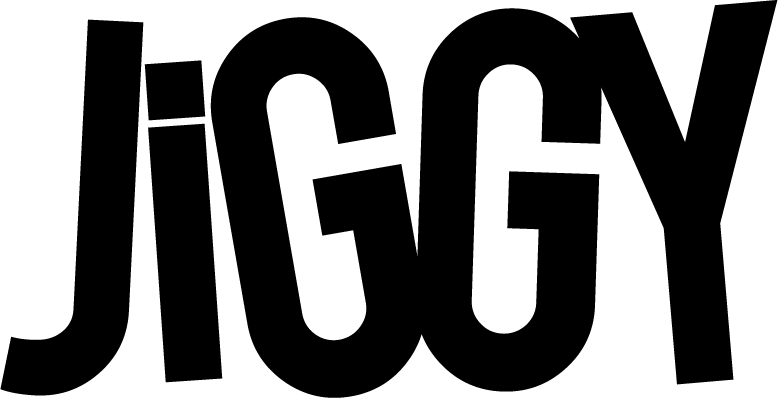 New Irish band Jiggy put some serious pep in the step of traditional Irish reels.  The band, made up of Daire Bracken (fiddle), Garry O’Meara (banjo), Éamonn Galldubh (pipes), and Robbie Harris (percussion) teamed up with DJ Jacks and his decks and the results, as they say themselves amount to “serious toe-tap-ability.”

2. The Yanks - If There Weren’t any Women in the World

Here is the first track from the much anticipated new album by The Yanks.  It may not be what you expected as they visit the 20's and 30's dance hall music with The Flanagan Brothers and John Carty's At The Racket springing to mind.  Its taken from their new album which will be released on 24th June 2014.  We understand it will also be a double CD.

We have not been overloaded with fingerstyle traditional guitar albums of late and so this outing by John Sherman and Randy Clepper is a welcome addition. We reviewed it earlier this week. Follow link

On Monday 16th June Michael Mc Cague will launch his new album The Waylaid Man in The Crane Bar, Galway. We gave the album an online launch earlier in March and also spoke to Michael about the experience. Read the interview

Taken from the new album  called Take Me Tender. It is a tribute to the music of Paddy Conneely, a blind piper who lived in Galway. The darling of his age, Conneely gained national fame when his portrait and an accompanying article appeared in the popular Irish Penny Journal of October 3, 1840 - 173 years ago. Having survived the Great Famine Conneely died on September 11, 1851. However, over 180 pieces of his music had been transcribed by at least five collectors leaving a fascinating record of piping style and repertoire in pre-Famine Ireland.

We added this track to our Soundcloud file as part of an interview we did with Mick for Gradam Ceoil TG4.  Its actually a great track that deserves to be heard.  Read our interview here

Taken from his new album The Irish Way which we reviewed earlier in the week.  You can read the review here.

9. Cormac Crummey - The Fly & The Dodger

This is a new track taken from Mórga’s 2013 album For The Sake of Auld Decency. They formed originally in 2008 and played and released an album before other projects impinged on their progress as a group.  In 2012 David Munnelly replaced Barry Brady on the accordion and they were born again. Read our album review from earlier.