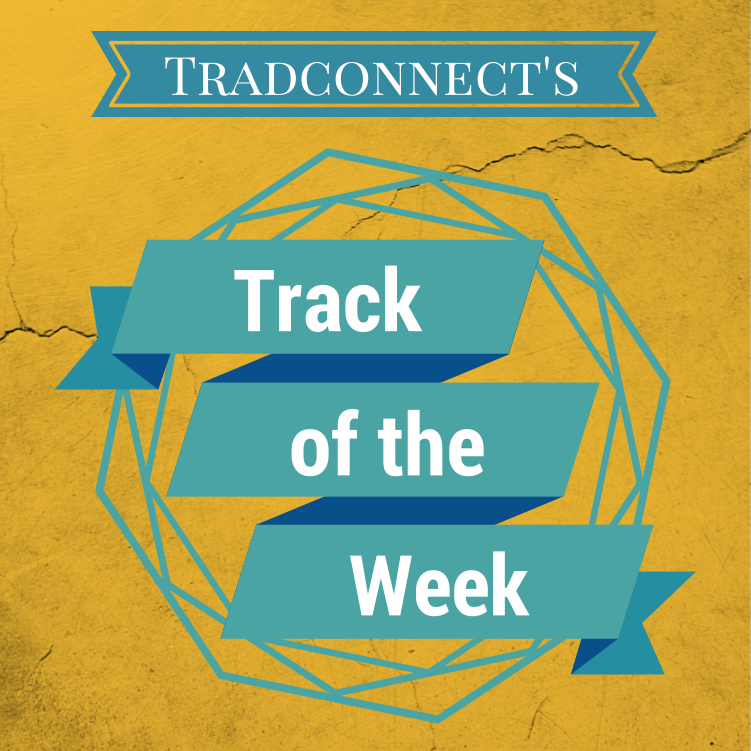 This is the first track from the new Shannon Vale Céilí Band album called Shannon’s Lovely Vale. The set begins with ‘Molly Bawn’, which was first published in Ryan’s Mammoth Collection and is associated with the East Galway flute player Paddy Carty (1929-1980). The second tune also appears in the same collection as ‘My Love is on the Ocean’. In Connemara, on the west coast of Co. Galway it is also known as ‘Joe Mháire Mhicilín’

2. The Drowsy Lads - The Green Mountains

The Drowsy Lads came together in 2003 when brothers Daniel and John McKewen got together with high school friend Bryan Brookes. From there Josh and Phil Franck joined and over the years they built things up, gigging around Columbus and making two albums in the process. This is their third release and they have produced a fine and evenly balanced recording with some genuinely great tracks. Read our review

Carmel Gunning this year celebrates 45 years in traditional music. She has been involved in music actively since 1969 - teaching since 1975 as Carmel Gunning School of Music and this is the 15th year of the Carmel Gunning Summer School. This week we did an interview which you can read here

We also did an interview with Washington based Lilt.  Read the full interview here

This is the first track from a new album about to be released by Elle Marie O' Dwyer called A Roving Heart. This track is called My Heart's Tonight In Ireland and the album will be on general release very shortly.

Her first acoustic solo album, ‘Another Land’, was launched by RTE Television’s Mary Fanning, into the Midlands and it was received with great success. Emer’s musical roots are based in many genres and she has merged her styles with these talented musicians, forming Emer Dunne and Drua.

CÒIG is a Cape Breton group that have come together as a result of the Celtic Colours International Festival.  For the individual members it was part of a professional tour.  It went so well they felt the desire to continue on and record some tracks.This track is taken from their new album Five

To mark the 50th anniversary of the Cambridge Folk Festival, Delphonic Music release a compilation album featuring 50 of the very best live tracks recorded at the event. It features a few of our own including Dervish, The Chieftains, Cara Dillon and more. It's a sample only and you can all 50 here

9. Moxie - What lies behind the Wall

We have been listening to Moxie's new album Planted and revisited some old material.

Mike joined our merry bunch on Tradconnect this week and we were reminded of this great track.