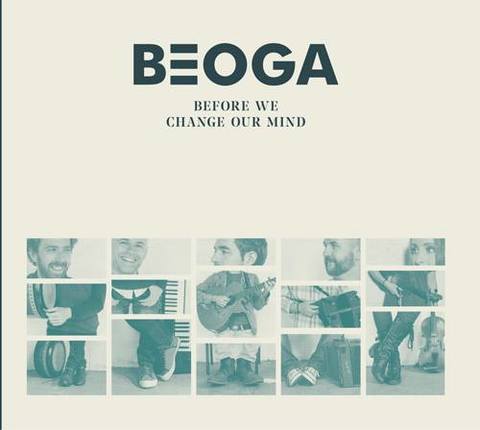 County Antrim based traditional band Beoga are back in the limelight with a fresh new release called, ‘Before We Change Our Mind’. This is their 5th studio album coming on the back of critically acclaimed and chart topping previous releases; Live at 10 (2013), How to tune a Fish(2011), The Incident (2009), Mischief (2007), A lovely Madness (2004).

Their first release from the album, Eochaid, has hit the No.1 spot on our Soundcloud file for the third time.

The bedrock of their sound lies firmly within the Irish tradition. However, they are not afraid to incorporate other genres’ nuances into their music. From bluesy riffs to Astor Piazzolla-style jazz, to a raunchy New Orleans jamboree vibe, their music always returns to a wonderfully bouncy Irish sound. The result is traditional, with a huge sense of fun and adventure and it all works - wonderfully well.

The album can be purchased from www.beogamusic.com and downloaded from iTunes