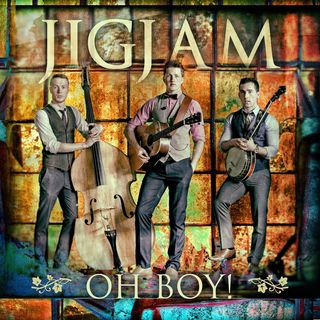 JigJam have just released this new track off their debut album called Oh Boy! which they recorded last year.  Its an album that blends Irish traditional with folk and bluegrass. Its called Beeswing and is a Richard Thompson composition.  They originally started as a 5 piece party band playing mostly mainstream covers at the weekends. They lost 2 members due to work commitments and since they have become a 3 piece they have decided to take things more seriously and play more of the material that they were really interested in. With influences that include Punch Brothers, Nickel Creek and We Banjo 3 they have clear potential to emulate those artists as a great live act.

We reviewed the album recently and you can read the review here.