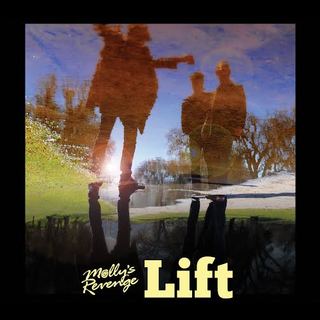 This week's ‘track of the week’ is Prisme by US band Molly’s Revenge. We released the single exclusively on Tradconnect during the week and since then it has become the most played track over the last 7 days.

This track is called Prisme and is a tune that David fell in love some years ago, after hearing it played by Norwegian hardanger fiddler Annbjørg Lien. They are joined by friends  (harp) and Aryeh Frankfurter (nyckelharpa) on the track.

This single is taken from their new album Lift which will be released on 10th May 2016, and we will have the release exclusively here on Tradconnect.

The album can be preordered from their website www.mollysrevenge.com

This single can also be downloaded for free by broadcasters that are part of our Download Centre.