Talkin' Trad : Bernadette Morris on her album and Dublin Gig on 8th October 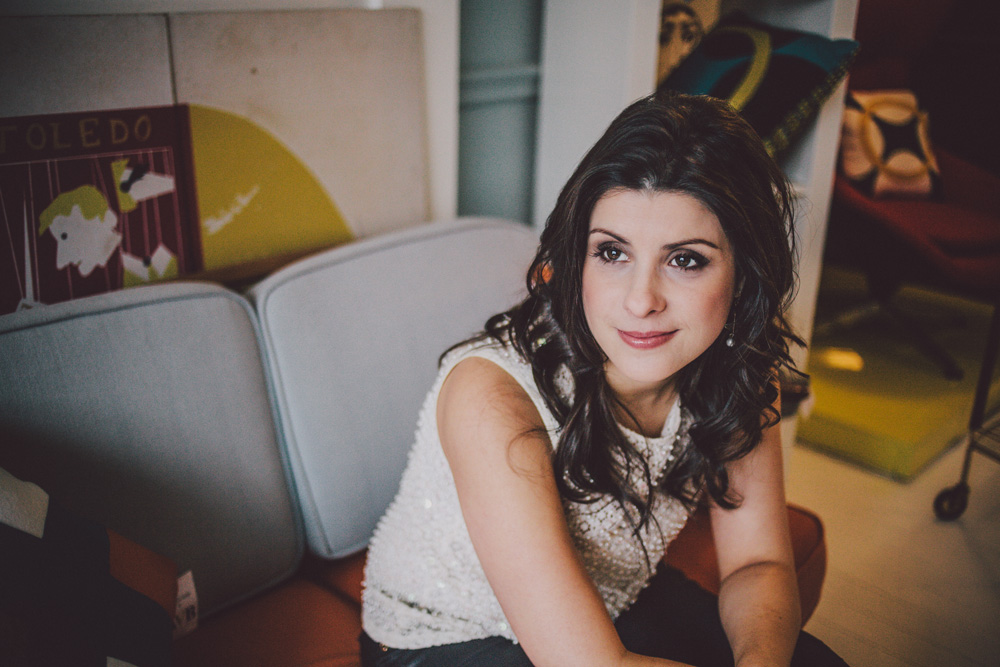 Bernadette Morris will play The Mercantile in Dublin on Tuesday 8th October and will be playing songs from her debut album called All the Ways you Wander.  The title comes from a composition by John Spillane, which Bernadette includes on the album.  She has recorded some sparklingly good material and has brought on board a great team of musicians to play with her both on the album as well as on this tour.  Bernadette would have been well known in the industry as a result of her career in TV production. Her work brought her into contact with many of the industry’s leading recording artists who in their own way influenced and inspired her to follow her own dream.  That dream was to make a record and to tour with her band.  When we met her recently we asked was leaving a secure job in production to pursue a recording career a big decision?

“I have worked for over 10 years in the TV industry” she explains.  “Almost 7 years with the same TV Company as a Producer.  Over time I became more and more invested personally in the music world.  I then slowly came to the decision that I would leave that fulltime job to have more time to work on and finish my debut album.  From there I would need to play gigs and to hopefully, eventually tour.”

"Making an album is such a personal thing. You are effectively baring your soul."

When it comes to making inroads into the music industry you need to be well connected and to understand how the industry works.  Her professional background, industry knowledge and music connections gave her quick access to what is a difficult industry to survive in.   She explains “I was very lucky throughout my years in television to have worked with so many great musicians in my work for TG4, BBC and RTE; Paul Brady, Donal Lunny, Sean Corcoran, The Black Family and all the amazing musicians associated with 'Faoi lán Cheoil', 'Lorg Lunny', 'Na Bailitheoirí Ceoil', 'Ceoil ón Chlann', 'Cuisle', Abair Amhrán , Geantraí,  the list goes on and while most of them know me as an Irish Language TV Producer, they each in turn inspired me to get back on stage and back to my first passion, music.  I still work as a freelance TV Producer and hope to create an equal balance of the two in my life.”

Her decision appears to be grounded in a very strong belief and faith in her abilities.  We reviewed her album earlier in the year and it will stand as one of the best albums of traditional song that has been released in 2013.  Its song choice is particularly strong with some great arrangements of traditional standards like A Roving on a Winters Night, Johnny Lovely Johnny and Sweet Forget Me Not.  We put it to Bernadette that song choice is everything for a debut. Did she find it difficult to narrow down a list of hundreds to a mere 11 that made it onto the album?

“Making an album is such a personal thing” she explains. “ You are effectively baring your soul.  Choosing your favourite songs, songs that move you and represent you in a way.  You are providing your take on them and then 'handing them over'.   Deciding which songs to record was not an easy process.  I took a lot of advice on the subject from the various singers and song collectors I'd met throughout the years - Dónal Lunny, Sean Corcoran, John Spillane, Barry Kerr and Brian Mullen.  They all had a hand in my song choices.   I worked very hard to try and have a balance of old and new, sad and happy tales and with the help of producer Seán Óg Graham I eventually settled on 11 tracks.”

“The recording process itself was very new to me and a definite learning curve.  I am extremely lucky that all the musicians on the album agreed to perform - Seán Óg himself, Niall McCrickard, Rohan Young, Ciaran Hanna, Marie Morris  and Ruairi Cunnane.  Where possible it is these same musicians that accompany me at gigs.  In addition Tomaí Taylor, Gerard Thompson, Conal Early and Paddy O'Hare sometimes stand in for gigs here and there.” 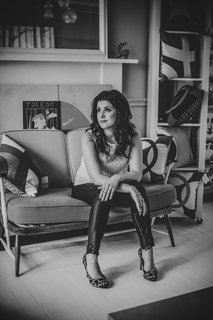 With studio recording techniques being different to the live concert we ask if all the songs take well to the stage without major adaptions or revised arrangements being necessary.  “I tried to keep the arrangements as close to what the 'audience would get' in a live performance as much as possible, with the exception of 'The Leaving Song' which has some steel guitar on the recording. Two songs that always get a great reception are 'All the ways you Wander' by John Spillane and 'Once I Loved' recorded many years ago by Sarah and Rita Keane.”

So was Bernadette surprised by the huge positive response to the recording and the critical acclaim in the press? “The response to the album has been overwhelmingly positive” she says.  “The launch, as part of The Cathedral Quarter Art's Festival was a ‘sold out’ event and attracted a lot of radio interviews and press attention.  The album itself is receiving a lot of Radio play on BBC Radio Ulster, Raidió na Gaeltachta, Raidió Fáilte and Downtown Radio and in the US.  Paul Brady, Colum and Tommy Sands and Brian Mullen and of course TradConnect have all written positive reviews and I was delighted to feature in Irish Music Magazine in an article by Eileen McCabe.  I get lovely emails weekly from people who have received their copy and want to tell me how much they enjoy it or their favourite track.”

We get to talking about the pressures and challenges for a debutant recording artist in this modern digital age where you need to be musician, marketing manager, publicist and a whole lot more.  “Challenging” she states.  “Funding, producing, releasing and promoting an album takes a lot of hard work and is a slow and sometimes frustrating process but it’s worth it, especially when you have the finished product and it’s something to be proud of.  It’s just a case now of continuing to work on it and sending it to respected broadcasters and festival directors and hoping that the gigs follow.

For now we leave it there and will hopefully get to see her live at The Mercantile, Dublin on 8th October 2013.  You can also read our Album Review and visit her website where the album can be purchased.

Nice article; it reminds me this: