Watch: The new video from Baile an Salsa - 'The Dancing Bodhrán' 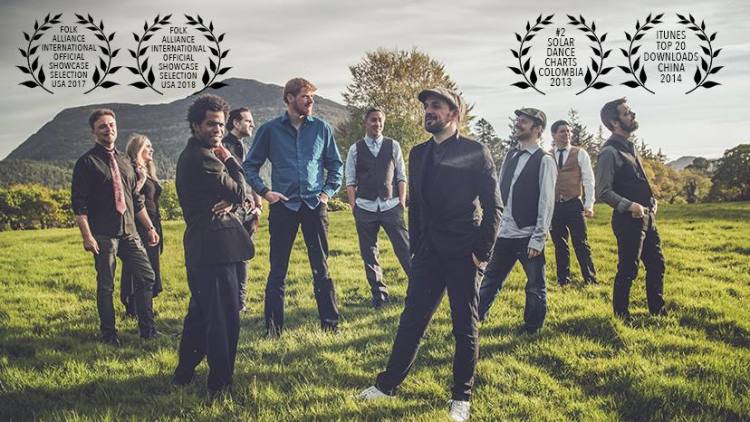 Salsa-Trad dance band, Baile An Salsa, have just released a new video featuring a track called 'The Dancing Bodhrán" from their new album, Ériu. The band teamed up with five-time Gramm Award-winning producer, Walter Flores, and six-time Grammy winner, mastering engineer Felipe Tichaeur, to bring out this hot, unique fusion of Latin styles, Irish trad and a bit of funk.

Recorded at the famous Grouse Lodge, Ériu is a multicultural collaboration featuring musicians and technicians from South, Central and North America and Europe. Ériu is the band's second full length CD, following the 2014 release of Tribu.

You can read more here.