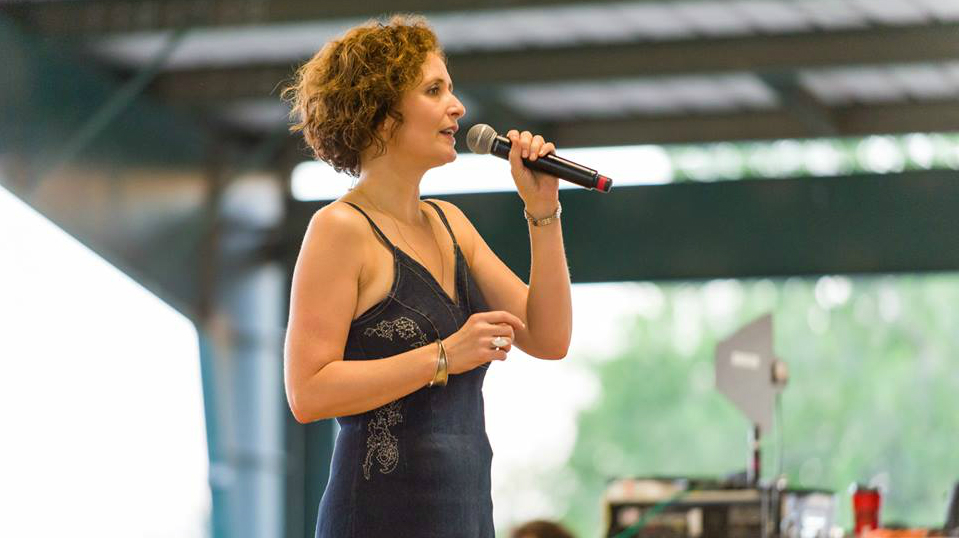 The last time we encountered Ályth McCormack on Tradconnect she was in the company of Triona Marshall for their duet recording Red & Gold.  This time it’s a solo recording featuring ten outstanding new tracks. We spoke to Ályth about the choice of material for the album and how it compares to her previous solo album ‘People like me’

“When I begin working on a new album, the process starts unconsciously long before I really start thinking about it.” she said. “I begin to be drawn to certain songs that have a similar thread. My previous album ‘People like me’ was influenced greatly by my parents. As I was growing up, they were, and still are, politically and environmentally proactive and I realised a selection of songs I was singing reflected this, and that became the thread of that album. When I moved to Ireland 7 years ago I found it, surprisingly, a big change.  It wasn’t as if there was a language barrier but I noticed several differences from living in Scotland and it was a more difficult change than I expected.”

On the album Ályth is joined by Brian Mcalpine on piano and guitar, Aidan O’Rourke and Ali Smith on fiddle, Karol Lynch on bouzouki, Joe Csibi on double bass and Noel Eccles on percussion.  The opening track on the album is The Lambs on the Greenhills which we include above.

Ályth says that after she had left the group of musicians she was used to working with in Scotland she noticed that she was being drawn to singing songs about loss and separation, including Carrickfergus and Raglan Road which are also included on the album.The fact that they are ‘standards’ is secondary she says. On the question old material versus new material she says “I don’t believe older songs are better per se but some songs, even ones being written now, will become and will remain standards because they connect with people and reflect people’s situations. Like myself, people have, and always will, emigrate so songs about that and loss and love will always remain.

One new song on the album ‘My Grandmother’s Eyes’ which is written by Martin Furey, Finbar’s son, is striking a chord with listeners. It’s a fresh take on a known theme of separation, and listeners are responding to the original take on this.

The tradition I was brought up on thrives on older songs but as with all traditions, you have to look to what is going on currently and towards the future too.”

Homelands is now available to purchase or download on www.alyth.net

Mixed & Recorded by Brian Mcalpine, Park Gate, Glasgow, The Meadow, Wicklow and in The Cauldron, Dublin by Ciaran Byrne

Mastered at The Cauldron by Ciaran Byrne

Inside cover photographs by Ályth McCormack