Simon McDonnell has not received any gifts yet 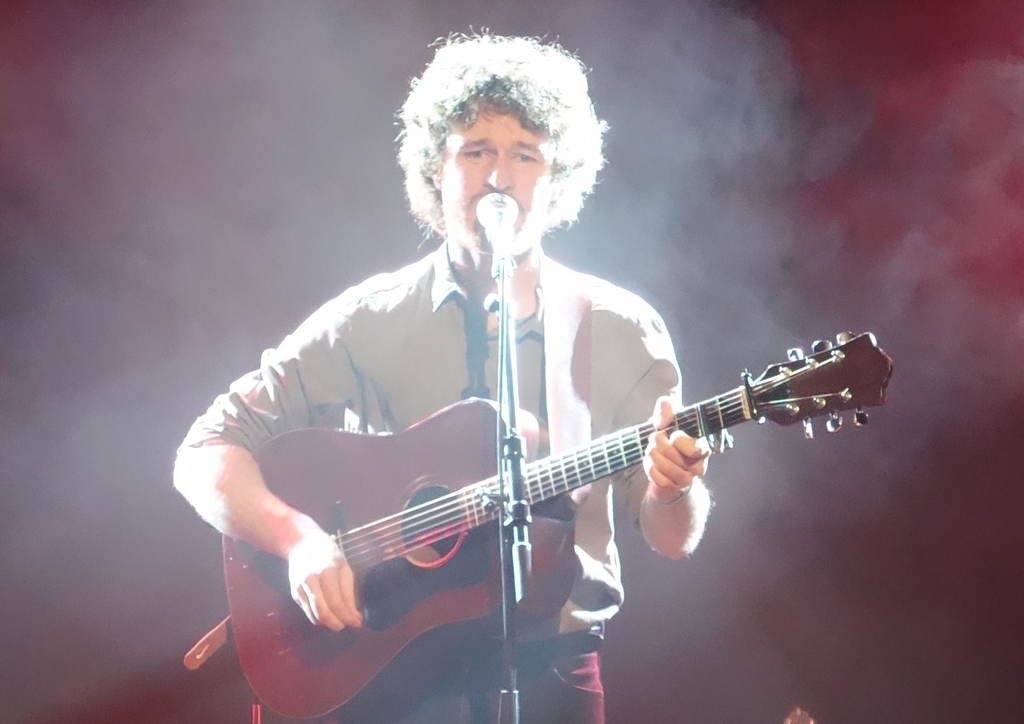 Along with Alexandre they have recorded an album called "The Hidden River" that came out in February 2014 in France. Many talented guest musicians have participated in the recording of Simon McDonnell’s debut album. At the moment Simon is touring all over France with family band McDonnell Trio. From one generation to the next, the singing goes on and a unique craft of performing and story telling is handed down from father to sons. The McDonnell Trio’s voices and two generations give life to folksongs from all around the world.

Rennes based band Spring Barley have blended the wild harmonics of wooden flutes with calebash and energy driven mandola with dexterous accordion. Improvisation and new material are at the heart of their hypnotic trance. Spring Barley’s live performances are well seasoned and spiced up by some authentic and stylish trad songs.

Your County or State
Brittany